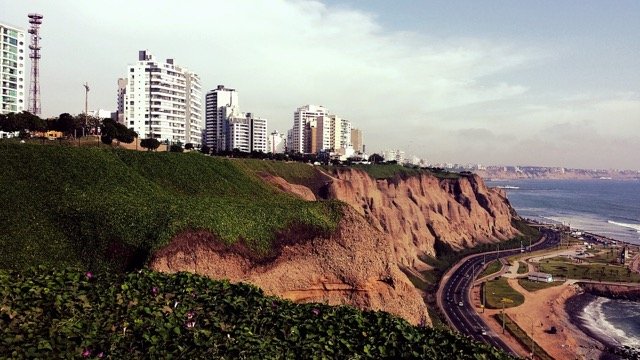 Latin America consists of twenty sovereign states and several territories and dependencies which cover an area that stretches from the northern border of Mexico to the southern tip of South America, including the Caribbean. As of 2015, its population was estimated at more than 626 million.

Latin America can be subdivided into several sub regions based on geography, politics, demographics and culture. If defined as all of the Americas south of the United states, the basic geographical sub regions are North America, Central America, the Caribbean and South America.

LET US EXCEED YOUR EXPECTATIONS WITH AN APPRAISAL OF YOUR PROPERTY, PORTFOLIO, OR BUSINESS

If you have a need for Commercial Real Estate Appraisals, Market Studies, Feasibility Analysis or Business Valuations on any type of property Worldwide, Global Valuation will be pleased to provide you with a proposal that includes our fees and project delivery schedules. Just click the button below here and submit the brief form and we will respond immediately.

Global Valuation is an International Commercial Real Estate Appraisal and Consulting Firm. We have operated for over 20 years in the appraisal industry and many of our appraisers have over 40 years of experience. Excellence in Worldwide appraisal services is the hallmark of Global Valuation. Our professional appraisers are designated members of the American Society of Appraisers (ASA), The Appraisal Foundation (TAF) and The Royal Institute of Chartered Surveyors (RICS).